Why Bitcoin Has Value 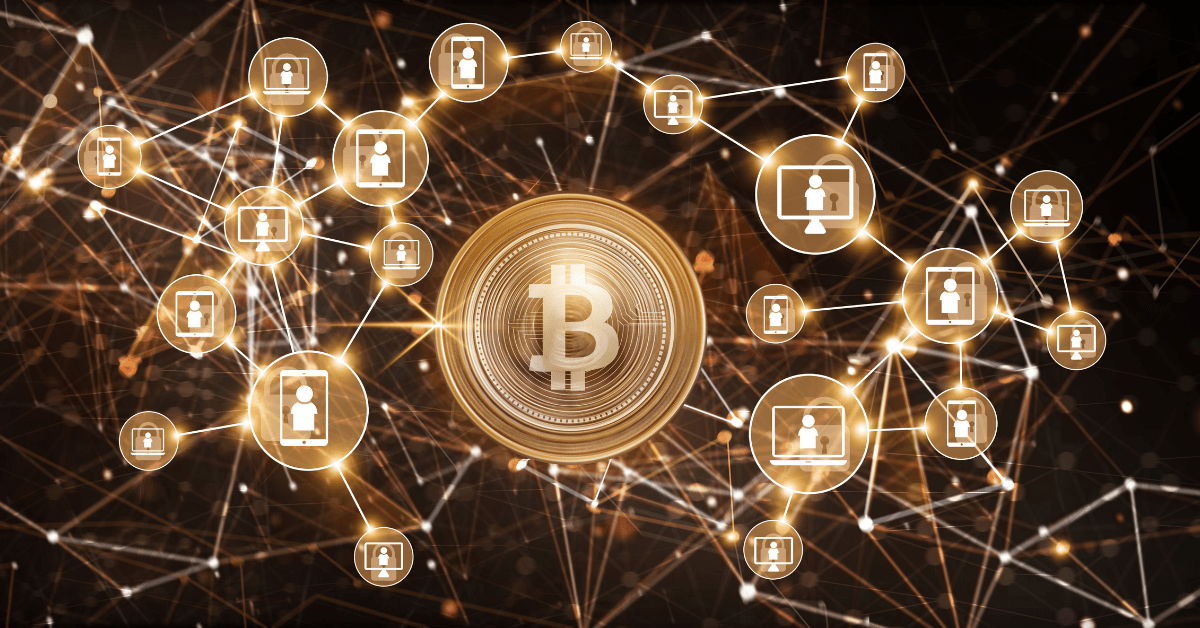 Bitcoin has become a household name. While only two percent of Americans own Bitcoin, almost everyone has heard the term tossed around in the news and economic reports.

However, despite its reputation, many people still do not understand how Bitcoin works or what gives it value. Though most people agree that Bitcoin is worth money, they do not know why.

Why Bitcoin Has Value

Bitcoin’s value is that it is useful as money. Like any form of currency, a population must agree that a form of money has worth and can be exchanged. After Bitcoin began to be traded regularly between people, it became a legitimate currency.

Most experts define money as something that meets the following criteria:

The difference between Bitcoin and other currencies is that most modern money is based on the currency’s physical properties, like gold or silver, or trust in central authorities, like the American dollar. Bitcoin, however, is based on mathematics.

The most significant sign that a population has accepted a currency is when users, merchants, and startups begin to trust and adopt it in large numbers. For that to happen, money has to have six characteristics.

The Characteristics of Money

How the Price of Bitcoin is Determined

Bitcoin’s value is determined the same way as other currencies’ value: through supply and demand. As demand increases, the price of Bitcoin increases. If demand falls, the price falls as well.

Prices are volatile in Bitcoin’s small market. Relatively minor amounts can drastically change the market price, raising or lowering it by a significant amount.

Because Bitcoin has become more and more popular in the last few years, gaining recognition as an incredibly valuable asset, more and more people have invested. The more people that invest, the higher the value of Bitcoin becomes.

Bitcoin is an incredibly valuable currency whose worth comes from its acceptance, use, and qualification as money. It has the six characteristics of a legitimate currency and is widely accepted and trusted by most people as  money.

Bitcoin’s value is also determined by the same standards and methods as other currencies. The things that make Bitcoin unique are not how or why it is valued, but rather its innovative, digital nature and its widespread popularity.

As the first cryptocurrency the world became familiar with, Bitcoin has retained its fame and value. While there have been minor decreases here and there, since its first use as currency in 2010, Bitcoin has become an incredibly high-value asset.