How Social Media and Blockchain Can Work Together 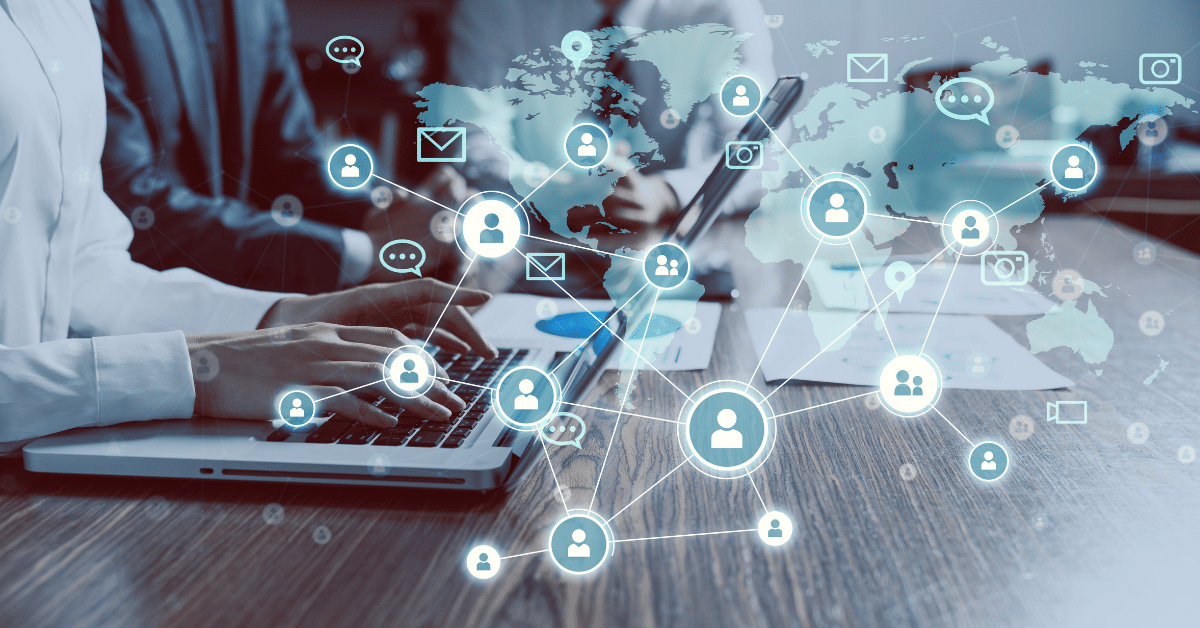 The revolutionary technology of blockchain has already begun transforming a wide range of industries. However, many experts in the field think social media could be the next to benefit from blockchain technology.

Blockchain is a system of decentralized nodes that share the responsibility of approving transactions. Each new transaction is built on top of the previous one, creating a secure and verifiable system. Data on blockchain networks cannot be edited or deleted, only amended.

Because the system is decentralized, no single user has control over the entire network. The nodes work together to store and exchange data in a secure way.

Since the dawn of social media, there have been many concerns about users’ privacy and data security. The businesses in charge of social media platforms mine their users’ data for information and sell it to advertisers, exploiting everyone that uses the platform.

With a blockchain-based platform, the decentralized nature would prevent a single party from aggregating data. Companies could no longer collect and sell users’ information. Users could comfortably communicate with friends and family without feeling like a product auctioned to the highest bidder.

A blockchain platform would be extremely secure and much less vulnerable to malicious attacks than traditional platforms. Users could feel safe knowing their data was protected. The information and viewpoints they shared on the platform could not be used against them.

Traditional social media platforms leave control of information in a single party’s hands. The business running the platform can decide what to save, delete, or edit. With a blockchain platform, users could permanently save or delete data. Users have complete control over their content.

Content creation has become a major industry, but it is one where many creators are taken advantage of by platforms and third-parties. A blockchain platform would allow creators to have complete control over their content, as mentioned above, preventing anyone from using, editing, or reposting without their consent.

Blockchain technology has nearly infinite possible implementations. One way it can change the way we communicate is by providing a secure and controllable social media platform. Users would feel safe using a blockchain platform, as their data would be protected, and they would have control over their content.