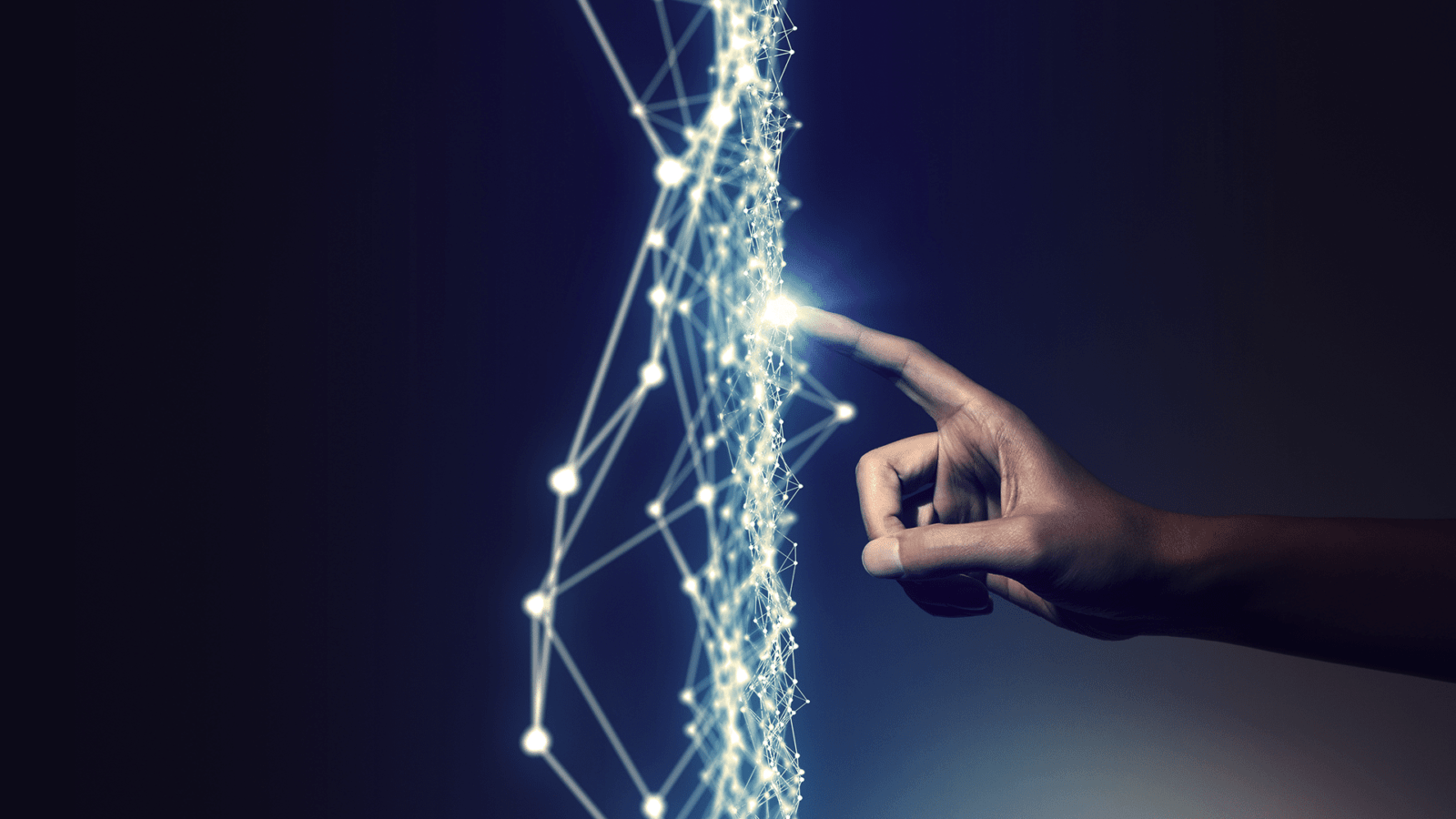 Blockchain is a term tossed around a lot nowadays. You usually hear it in reference to bitcoin and other cryptocurrencies. But what exactly does it mean?

Blockchain is relatively new. It is a distributed ledger technology based on peer-2-peer technology. Blockchain uses thousands of servers to store data in a decentralized way. This opens the door for secure and verifiable movement and storage of data. It allows for digital information to be distributed but not copied. Users worldwide can access the data, but each individual piece of data only has one owner.

Blockchain’s name is fitting. Each new transaction in the server is like a new block added to a chain. The new block builds on top of the old block, securing the data while adding information. Users can share the data, but they cannot change the record of transactions or erase data.

With blockchain, there is automatically a verifiable record of every transaction. The entire network of nodes has to agree that the transaction is valid before it is accepted, and every transaction is time-stamped. Blockchain makes it extremely difficult to hack the system, as no single entity can say whether a transaction has happened or not.

The main benefits of blockchain are security and verification. Because data cannot be altered or deleted, users can feel confident that their information is safe. The decentralized nature of blockchain also lends itself to excellent security and ensures that data is never truly lost.

Because every new transaction is built on top of the last one, they are automatically time-stamped. Users can easily see when a transaction occurred, and they can trust that it is accurate. Blockchain makes it easy for users around the globe to create and share data with low risk.

There are some downsides to blockchain. While it is difficult to hack, it is not impossible. It is much less challenging to hack smaller blockchain servers. Because it is decentralized, blockchain systems depend upon a pool of computers working together. However, for networks with a small number of computers, it is much easier for them to be hacked.

Additionally, blockchain requires a large number of computers. Even small networks use many, many computers to build their system. The downside of decentralization is that it can create difficulty with scalability. While some advancements have improved blockchain’s ability to complete transactions in near real-time, it is still a definite roadblock for some.

A significant force behind blockchain development is investments from the financial technology industry. Because blockchain removes third parties from financial transactions, users do not have to pay for a bank or government backer. When companies are conducting multi-million dollar transactions, those fees can add up.

Other industries taking advantage of blockchain technology are the shipping, healthcare, energy, and real estate sectors. Another upside of blockchain is its ability to conduct smart contracts. Smart contracts track things automatically from point to point. For example, a company can follow the products’ journey from start to finish to find out where it is coming from or where a problem might be occurring along the way.

The healthcare industry often uses blockchain to share patient information between providers securely. Only verified users can make changes to the records, ensuring that patient confidentiality is maintained. Several startups use blockchain’s security and verification as a basis for a healthcare information tracking system.

As mentioned earlier, many people first hear about blockchain in relation to bitcoin. Cryptocurrencies often employ blockchain technology to create secure and verifiable transactions. However, the issue of scalability slows down cryptocurrency transactions. Bitcoin can only process a few transactions a second, and each takes ten minutes to finalize. However, many are willing to work with those restrictions when cryptocurrency can remove third-party intermediaries’ fees.

Why You Should Care

The adoption of blockchain across different industries has been increasing and is expected to continue growing steadily. However, blockchain is more of a long-term initiative than an immediate change to apply. Because it is an entirely different basis for a system, it takes time and effort to set up.

Many companies are willing to make that investment. A report from ABI Research expects that blockchain will generate 10.6 billion dollars in revenue by 2023. However, it is not going to become part of every system just yet.

While blockchain could be an exciting opportunity for some, for others, it does not make sense just yet to change over. Blockchain servers are secure and ensure that all data is verified before it can be added, but it also uses many resources and can have its drawbacks. If you are curious about applying blockchain technology to your own organization’s system, see if it would be the right choice for your business before making the jump.