What is a Central Bank Digital Currency and Why Should You Care? 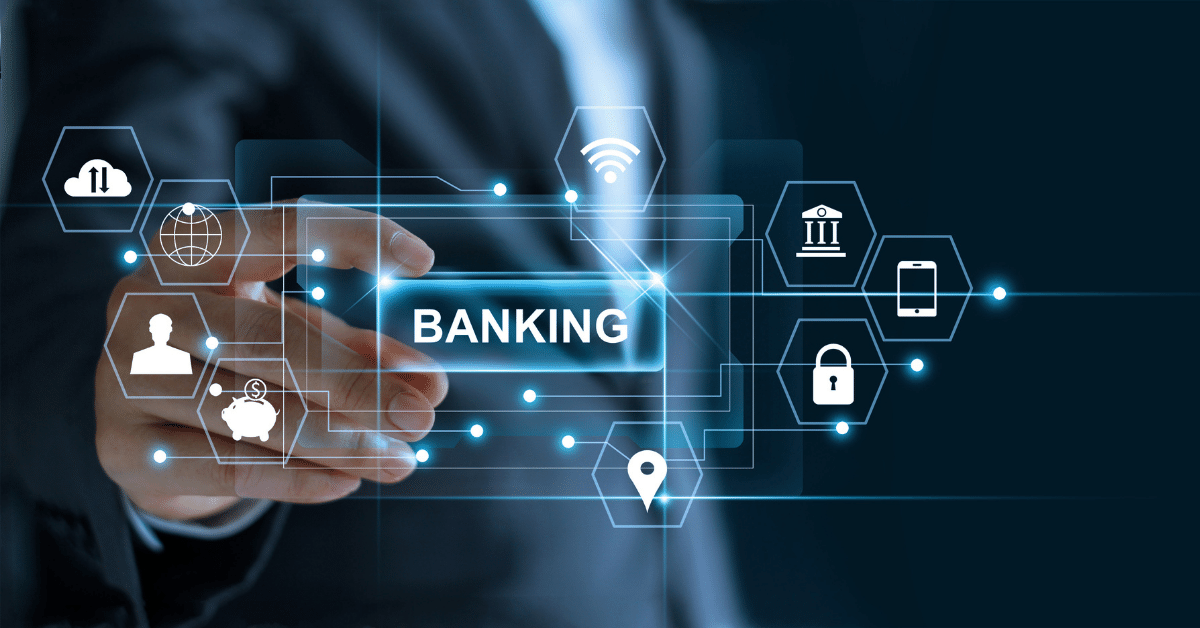 Today’s world sees more innovation in currency than ever before. With the introduction of digital currencies and economics, everyone from individuals to banks has begun wondering what the future holds for their own money.

For some, that answer might be a Central Bank Digital Currency. CBDC is a digital currency that uses blockchain technology to increase the efficiency of monetary transactions. While it might sound like yet another cryptocurrency, CBDC is different, and it could have widespread implications for every individual.

What is a Central Bank Digital Currency?

A Central Bank Digital Currency is a digital currency backed by a central bank, giving it legal tender status. That means that it is recognized by law as a way to meet financial obligations.

CBDC is easier to use and more efficient than physical currency. It fulfills the same purpose but is represented digitally rather than physically. While physical currency is also legal tender, it can be difficult to transfer money and conduct transactions remotely with physical cash in today’s digital world.

In a digital environment, transactions can be conducted much faster and more efficiently with CBDC. With blockchain technology protecting the currency, it is also incredibly safe.

Why Should You Care?

With CBDC, the numbers in your account represent real money that is usable in its current form. With a bank account, those numbers are meaningless legally. They function the same as an I.O.U. note from your bank and cannot be used as currency.

This method of banking means our current system is very unreliable. Banks operate by taking the money given to them by customers to hold and loan it out to others. Should enough people withdraw their money from that bank, it would be unable to fulfill those requests. Most of its money would be out in loans, and the bank would go bankrupt.

If a bank goes bankrupt, the money in your account is essentially gone. There are very few ways to recover it. Unlike legal tender, you are not owed anything. According to the law, the bank did not fulfill its obligations to you, but you have not been stolen from or cheated out of your money.

However, CBDC is legal tender. It does not rely on a bank to function as a currency, and it is safe regardless of what happens to a bank. You are not at risk of losing your money if a commercial bank fails.

Because it is backed by a central bank, it is much easier to ensure financial stability. Unlike commercial banks, central banks have more control over the stability of an entire currency.

Additionally, transferring money from one bank to another or across country borders is much more straightforward with CBDC. Instead of multiple banks having to communicate with each other, the central bank only has to update its record. This simplification means transactions are faster and cheaper than traditional transfers.

The Impact of CBDC the Economy

The biggest concern regarding the widespread adoption of CBDC is its impact on the economy. Because it would change how banks function, it could have adverse effects on the stability of entire economies.

As discussed above, banks currently function by taking the money given to them by customers and loaning it out to others. If a large number of people switched to CBDC, it would mean the bank no longer has the funds for loans.

Should this happen, loans would become more expensive and less viable. Our economy relies on loans to function normally, and if loans were no longer an option, we could see drastic adverse effects on the economy.

If we want to implement CBDC as a real alternative to traditional banking, we have to be careful about doing so. Since it is such a new currency, there has not yet been a solution for this problem, though there are suggestions.

One possible solution is for banks to take out loans from the central bank. While commercial banks already do so in small amounts, it would become the primary source for commercial loans.

However, we will not have a surefire answer to the question of implementing CBDC safely for a while.

CBDC is easier to use, safer, and more financially secure than a traditional bank account. If you are uncomfortable with the instability of bank accounts, look into a CBDC account.