How Blockchain Is Reshaping The Internet 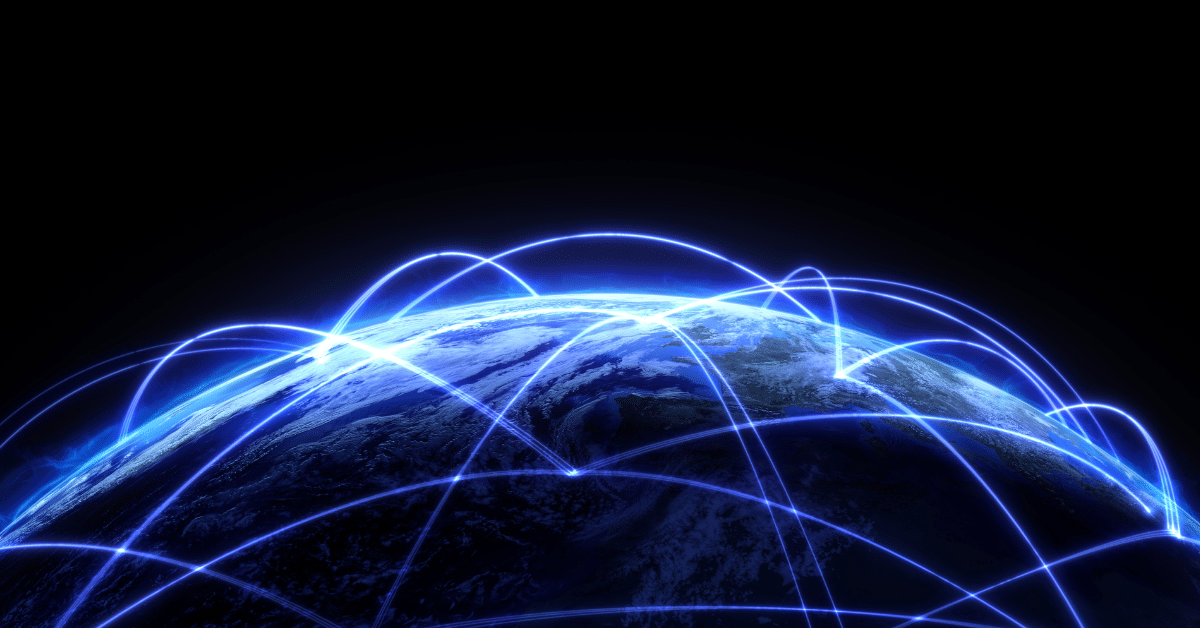 After its inception, the internet quickly became a way for people to share their thoughts, ideas, and creations. Users could easily communicate with other users and the world, giving them a platform for sharing content they created.

Now, however, we are seeing an increase in stolen content and incorrect attribution. The ease with which people could share their creations has also allowed others to take credit for that content. A possible solution to this problem could be blockchain technology.

Blockchain has become a hot topic in the past few years. As Bitcoin rose in popularity, companies started looking at ways to utilize blockchain technology for other industries. Some experts have begun considering blockchain as a way to reinvent the internet and address the problem of credit.

A Problem With The Internet

An issue that many internet creators are facing today is stolen credit. There is always a rush to be first, as it is incredibly easy to steal another’s work. With the internet we have today, there is no way to see who was first with something.

A creator posts something, and someone else can copy or repost it without credit. We cannot easily check who created a piece of content, so we have to rely on a user’s word.

There are nearly infinite ways for creators to earn money through their content on the internet. However, as it is so easy for others to steal content and ideas, creators can be cheated out of their earnings.

The inherent nature of blockchain technology presents a possible solution to this problem.

Blockchain is a public ledger. This means that there is no central authority controlling information. No one owns a blockchain network, and any user can add information.

Blockchain systems record and validate every transaction, permanently storing data. No single user can alter or delete data, only amend it. Every transaction is authorized and backed by the computers on the network, known as nodes.

Anytime a transaction takes place on a blockchain network, the data is automatically verified and authenticated. This could present a realistic solution to the problem of stolen credit.

Blockchain could be used to redefine how the internet functions. Rather than anyone being able to upload anything, the network would have to verify data before adding it.

This means that we could easily track an idea or piece of content back to its source. We would not have to rely on conflicting stories from different users. Because verification data is visible to everyone on the system, users can easily check which creator posted something first.

Additionally, content would not be able to be deleted or altered. We could go back to someone’s profile and see exactly what they posted and when they posted it. This function could serve as a way for creators to register their content at the same time they post it.

Another way for blockchain to benefit creators is with smart contracts. Smart contracts execute certain actions once specific contract conditions have been met.

Content creators could control every aspect of how their work is used. Through smart contracts, they can dictate if, when, how, and at what price their content can be used.

Smart contracts also allow creators to guarantee that they receive compensation and credit. They could prevent others from posting or using their work until they were paid.

R3CEV is a consortium of 42 of the world’s largest banks. This giant is working on creating a fabric for blockchain in financial services. While they are having trouble convincing different banks to work together, they are also laying the groundwork for a new, blockchain-based finance industry.

Digital Asset Holdings is the smaller of the two companies, though still gigantic. Founded by a former J.P. Morgan executive, Digital Asset Holdings concentrates on settlement and ledger services for asset management. Their giant backers are supporting the company as it changes how a large section of financial services functions.

While Wall Street and the internet may not seem to have much in common, we can see that blockchain is already being used to reinvent industry foundations. The internet can take advantage of the same benefits as the financial industry.

Blockchain has nearly infinite possible applications, but one of the most relevant could be as a basis for a new internet. Our current internet faces many issues regarding content creation and credit, issues that could be solved through blockchain’s automatic verification and authentication.