5 Predictions for Blockchain in 2021 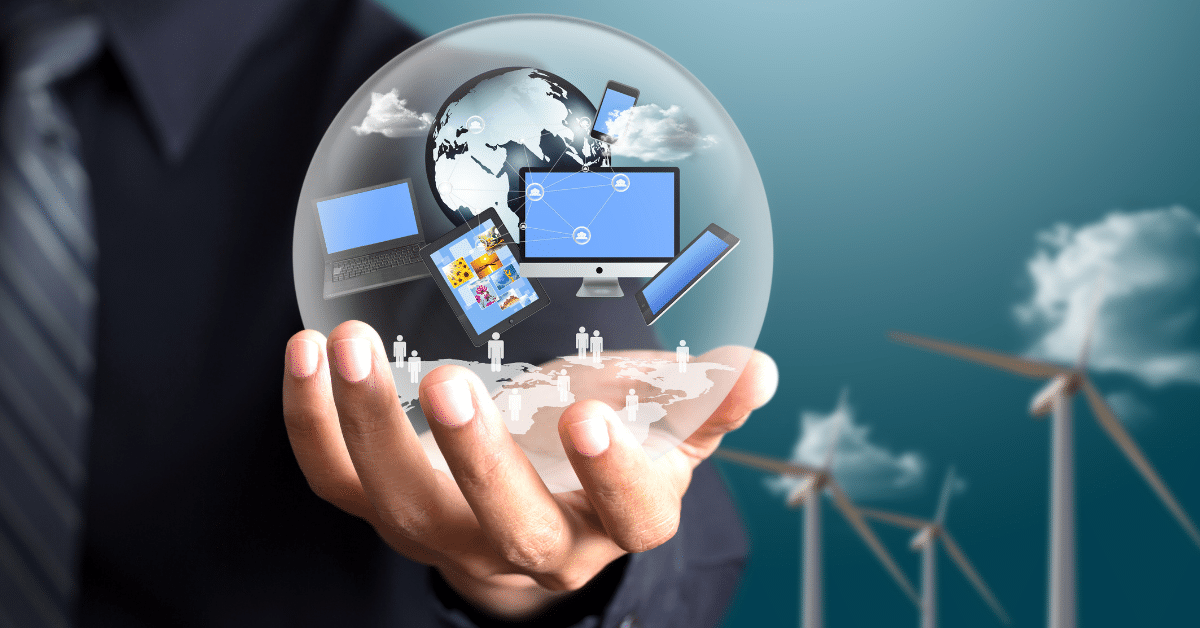 The rise of Bitcoin has shown many industries how blockchain can be useful. With so many options for implementation, almost any organization can find a way to benefit from blockchain’s secure and transparent operation.

We can expect blockchain to continue growing tremendously over the next few years. Based on what we have seen from blockchain this year, we can see how the industry will change in 2021. Here are our top five predictions for blockchain in the coming year.

1.    The economic and financial industries will become leaders in blockchain applications.

Many financial institutions have already begun considering blockchain applications. Because blockchain can cut out third-parties in transactions, banks can save money and reduce bureaucracy levels. They can also conduct faster transactions at lower costs and improve their security.

Blockchain has many potential advantages for public services. Some countries have already begun considering launching a national cryptocurrency.

Vladimir Putin of Russia proposed the ‘CryptoRuble,’ though they have not yet deployed a cryptocurrency. On the other hand, Venezuela has launched Petro, short for Petromoneda, to attract international finances. Their cryptocurrency is backed by the country’s oil and mineral reserves.

3.    There will be a high demand for blockchain experts.

Blockchain is a steadily growing industry that is becoming an increasingly large sector of the IT industry. There is already a higher demand than supply for blockchain professionals.

While the industry is snowballing, experts are not being produced at the same rate. There is a limited number of blockchain engineers, and many organizations are willing to pay high salaries to obtain the services of those that do exist.

4.    The Internet of Things will start using blockchain.

Many IoT companies are considering blockchain implementation, as the technology can provide a secure and scalable framework for IoT device communication. Modern security protocols for IoT systems are vulnerable, and blockchain has a much higher resistance to cyber-attacks.

5.    Smart contracts will begin to integrate the rule of law.

Smart contracts are a unique feature of blockchain systems. They automatically execute actions when certain conditions are met, and other conditions are automatically regulated. However, the decentralized nature of blockchain makes it difficult to resolve disputes. To make smart contracts a more viable option for organizations, they will begin integrating the rule of law.

Blockchain has many possible implementations, and the industry will continue growing in 2021. We can expect to see further adoptions by organizations of all kinds, as blockchain technology is secure and verifiable enough to change how businesses operate.